What I Learned In Paris

the apartment we rented in Paris, France

Recently my spouse and I took a vacation of a lifetime to Paris, France. And while we were there I learned a few things:

In Paris they put cheese on everything and I’m totally ok with that. One morning I ordered a ham and cheese croissant expecting some sort of french variation of a grilled cheese. What I was served with the best croissant I had ever tasted with ham in the middle and the entire thing was smothered with melted cheese.

I was followed – a LOT I don’t know how comfortable I am with how often my selfies were photobombed in Paris. In fact I found my eyes drying out tremendously by attempting to never blink. Alas I did blink and the results are seen here:

I blame Dan Brown for making certain Paris landmarks nearly impossible to navigate without ending up on the French evening news (not that I would ever bop a tourist over the head with a baguette – just saying). When I visited Paris briefly a few years ago it was PRE Da Vinci code. The Louvre was a very pleasant museum to stroll around, kind of quiet, a few artists here and there sketching the masterpieces that hang on it’s walls. Now that half the world thinks that Mary Magdalene is quite possibly entombed below the visitor center pyramid the line is an hour off season just to go through the door to get to the actual line to buy tickets to get in. Once inside there is a chaotic din of tourist running around yelling “I just want to see the Mona Lisa!!!” Thanks Dan Brown.

Eight hour flights are NOT enhanced by the nice lady in the row behind you that feels it necessary to re-apply her very strong perfume every two hours. Seriously. We all smell the same after being crammed into a flying sardine can for 8 hours – no need to worry about being the one that smells pretty.

Apartment vs Hotel As an introvert hands down staying in an apartment is the only way to go. This was the first time I had tried that option and I found it to be more affordable than a hotel, and so much less stressful. No hotel staff! No eating out every meal! No noisy bachelor party next door! A friend referred me to this vacation rental place:  www.haveninparis.com where they have amazing apartments in different sizes and in different parts of Paris to rent.

Tamaya has fun too when I go away. I take her to a fantastic dog boarding place outside of Houston, where she has huge fields to run in and play with all her doggie pals. I jokingly call it “fat camp” because she always trims down while she’s there from all the extra running around she gets to do. I love that they email me a photo every day too.

Running into your BFF “accidentally on purpose” in Paris is amazing. Laurie (aka Crazy Aunt Purl) and I arranged to overlap our vacations in Paris and it was fantastic. She did her thing and we did our thing, and sometimes everyone’s things overlapped (usually over food and wine) and so much fun. We went to a weird museum, and had dinner IN the Eiffel Tower, and at the top of the Pompidou, and discovered in the Latin Quarter over the largest seafood platter in Europe, that my high school French just needs good food, lots of laughs, and maybe a bottle of wine, to kick in. I started saying things in French that I didn’t know I remembered.

Ooh la la is a great general exclamation that works well in many situations such as when one sees a beautiful Parisian or when one is jumping out of the way of a speeding taxi. Also, the waiters here are all International Men of Mystery

In order to provide crochet patterns free, this website makes use of sponsored and/or affiliate links. Please see my About page for more info. 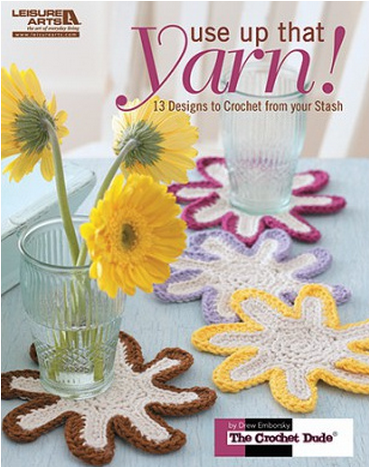 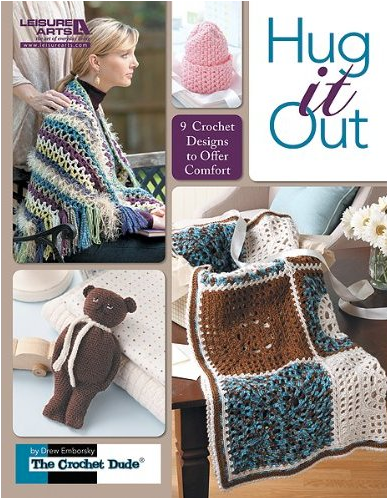 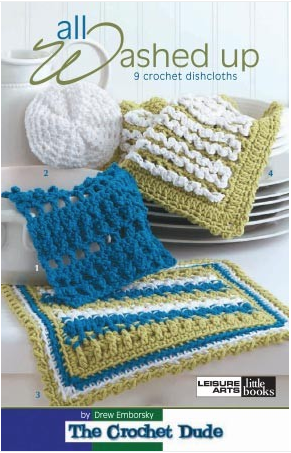 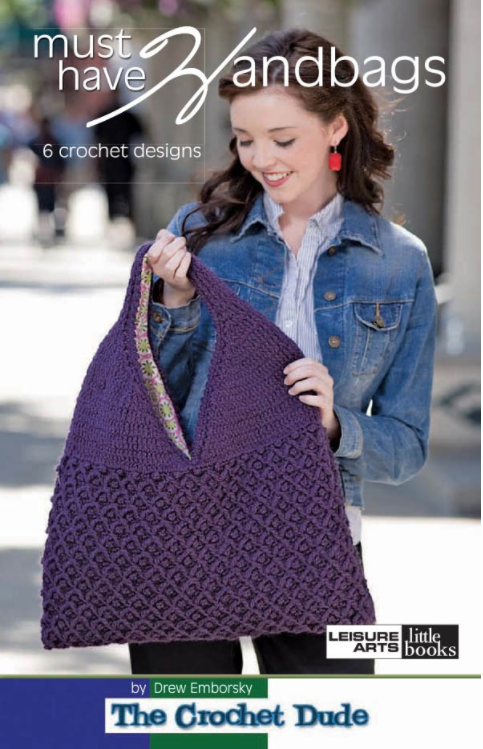 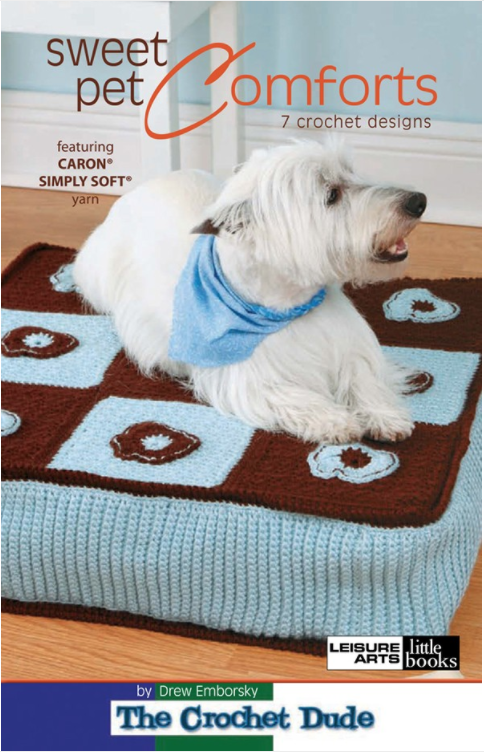 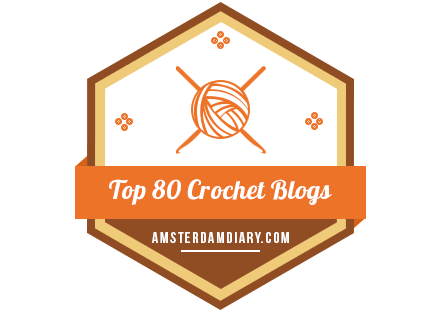